To share your memory on the wall of Franklin Brown, sign in using one of the following options:

To send flowers to the family or plant a tree in memory of Franklin Brown, please visit our Heartfelt Sympathies Store.

We encourage you to share your most beloved memories of Franklin here, so that the family and other loved ones can always see it. You can upload cherished photographs, or share your favorite stories, and can even comment on those shared by others.

Posted Jun 16, 2021 at 01:46pm
Frank was a wonderful and amazing man. He brought so much joy and laughter to my life. He loved to have fun and we enjoyed many good times together. We lived together in Lake Owesgo for a while and we got along great until one day he made me so mad that I tried to kill him. I tried to run him over with my car but I missed by inches. He forgave me and worked our problem out. Frank was a generous ,kind and fun loving man.I loved him very much and will miss him.
Comment Share
Share via:
C

Posted Jun 15, 2021 at 11:28pm
The years we spent together in Portland were some of the greatest memories…. It seems like yesterday when dad and I were making a snow man…. And the laughs we had!!!! Miss you Carol Yolanda💕
Comment Share
Share via: 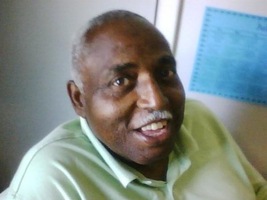 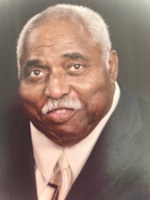